The Theory of Qi

The Theory of Qi is one of three theories that form the foundation of the Ren Xue and its two application systems – Yuan Gong and Yuan Ming. It explains what Qi is and the role it plays in the universe, nature, and human life. 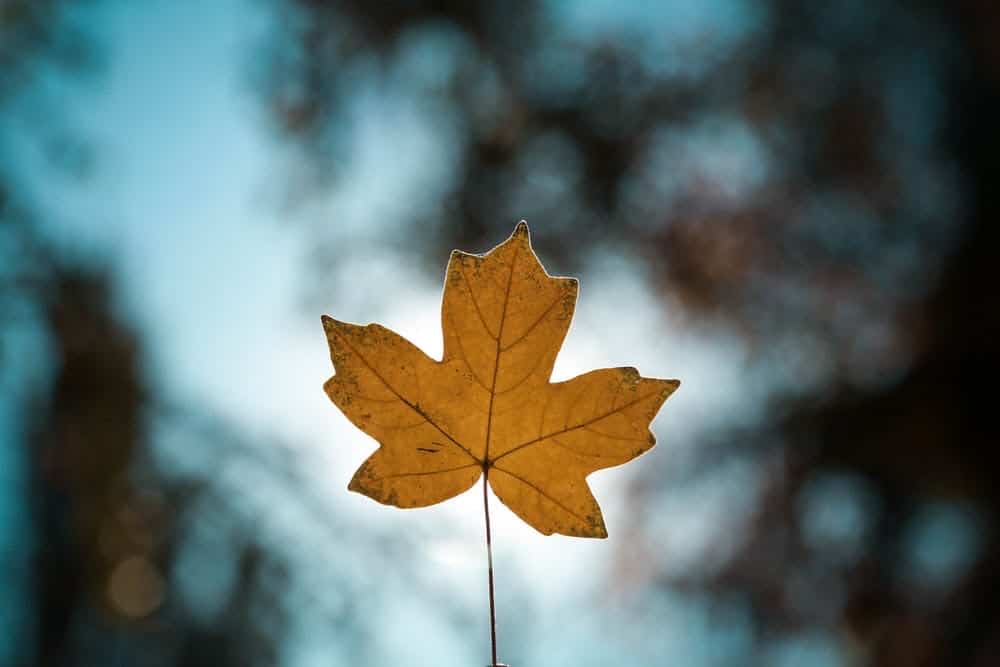 Chinese ancients discovered Qi thousands years ago. Since then it has been an essential element of traditional Chinese culture. Qi was regarded as the most fundamental material of everything in the universe. Together with Dao, the law that governs how Qi works, they form the core of the Dao-Qi culture.

Qi is the most fundamental building block  from which everything emanates. It exists in two forms: non-physical and physical. The non-physical form of Qi  exists everywhere in the universe. It is a very fine, subtle and smooth, is invisible to most people and is constantly in the process of change. This is a definition of Qi in a narrow sense.

In a broader sense, all physical forms can be seen as an outcome of Qi transformation; or to be more precise, Qi in a concentrated form. Therefore, in the book of Su Wen, it says, ‘The whole world is connected by Qi.’ This means that Qi is always involved in the process of the formation and change of everything in the universe.

Learn more about Qi here. Check out our Glossary of Ren Xue Terms page if some of the Ren Xue terms aren’t clear.

The theory of Qi:

The three theories are the foundation on which the methods and techniques of Yuan Gong and Yuan Ming are built. In this way, teachings and applications complement each other.

For an individual, working on Qi is very important for enhancing health on the physical and Jingshen (heart, consciousness and True Self) levels. In the Yuan Gong system which consists of nine methods, the first six methods focus mainly on Qi. The practice of these methods can build a strong foundation for the following three methods which are to uplift Jingshen and develop  realization and wisdom.

How can I learn more about the Theory of Qi?

The theory of Qi is taught in Level One of the Six-Level Ren Xue Teacher Training. 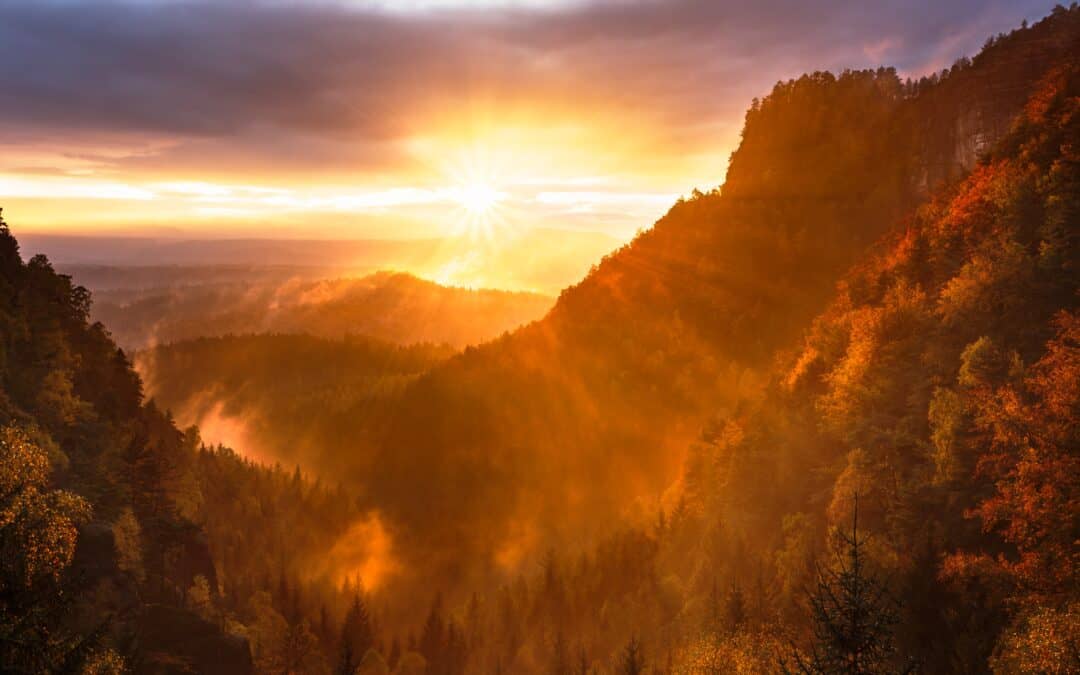 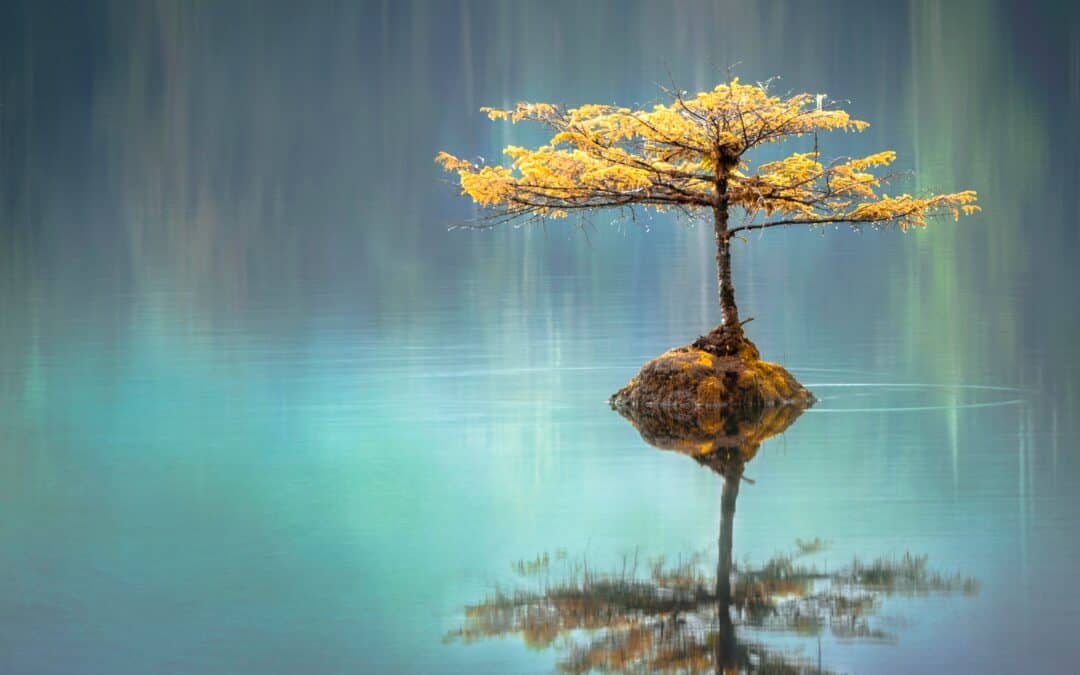 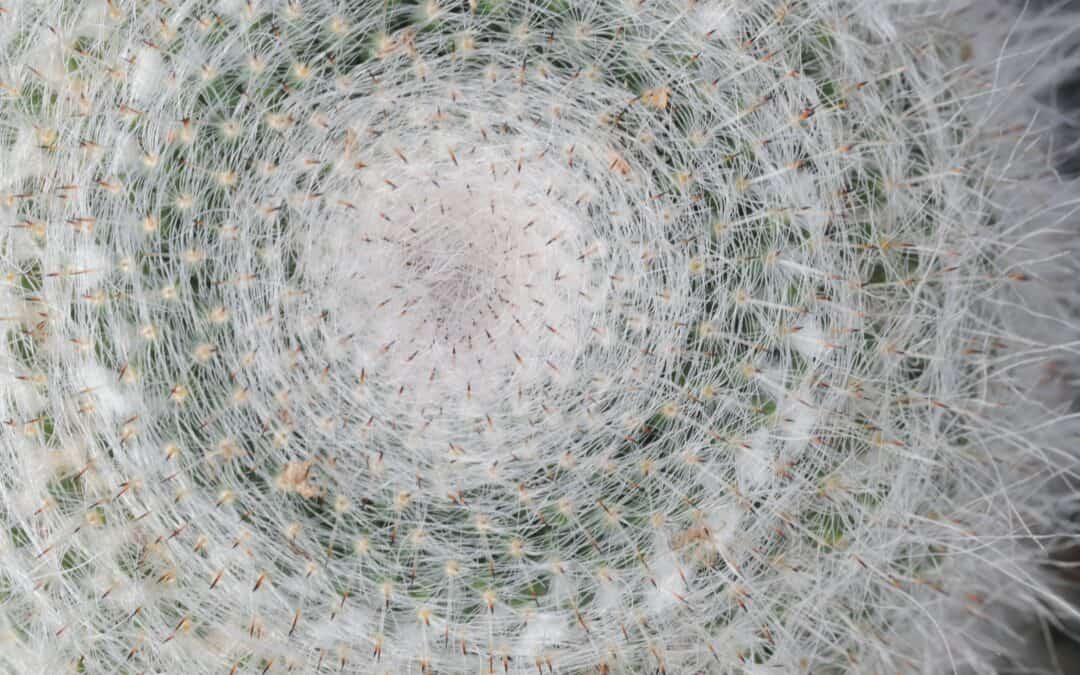 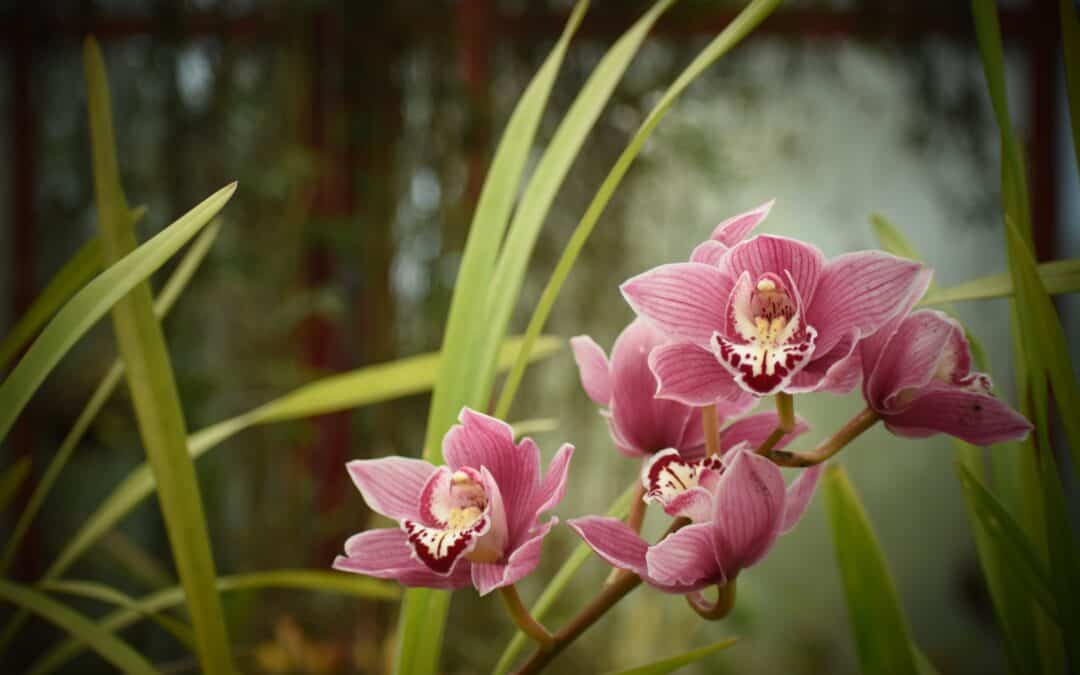 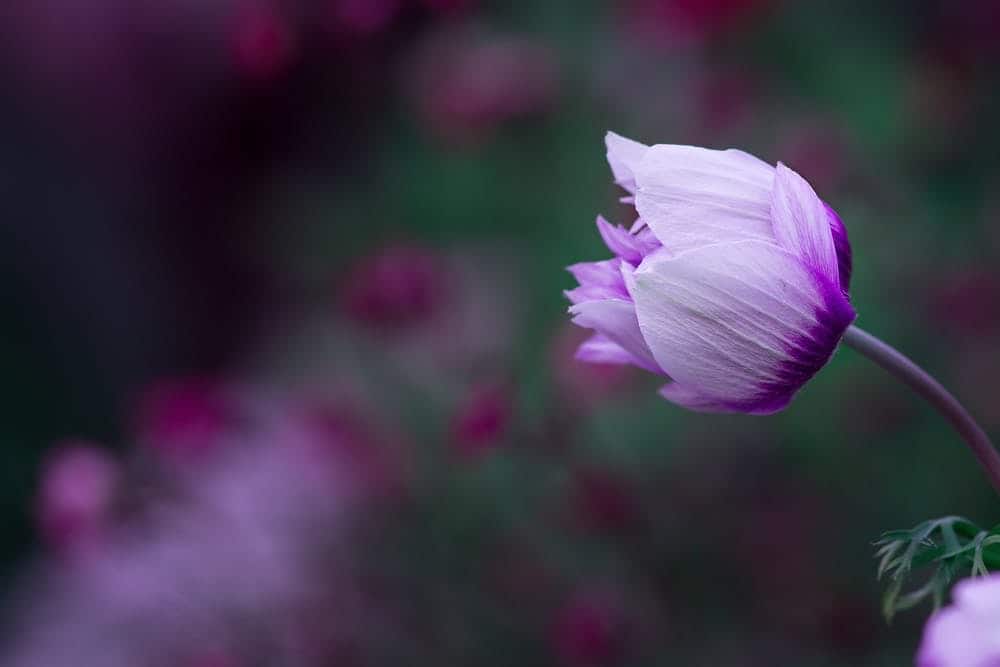