Musing on the idea of competition

The culture of competition is so strong in our culture. And sometimes it feels that if we want to stop being a part of it, to stop running in the human race, so to speak, then the only way is to lose.

Not surprisingly, however, “loss” is a very scary thing, all tied up with deep instincts of survival and having enough.

But then, to carry on this way is simply exhausting.

It is a race without end, without winners.

There is a Buddhist saying that goes something like:

‘The person who puts down the knife reaches realisation.’

So, it is time to put down the knife, to stop fighting, to stop running.

Time to rest, to do our best, but then trust that it is enough. 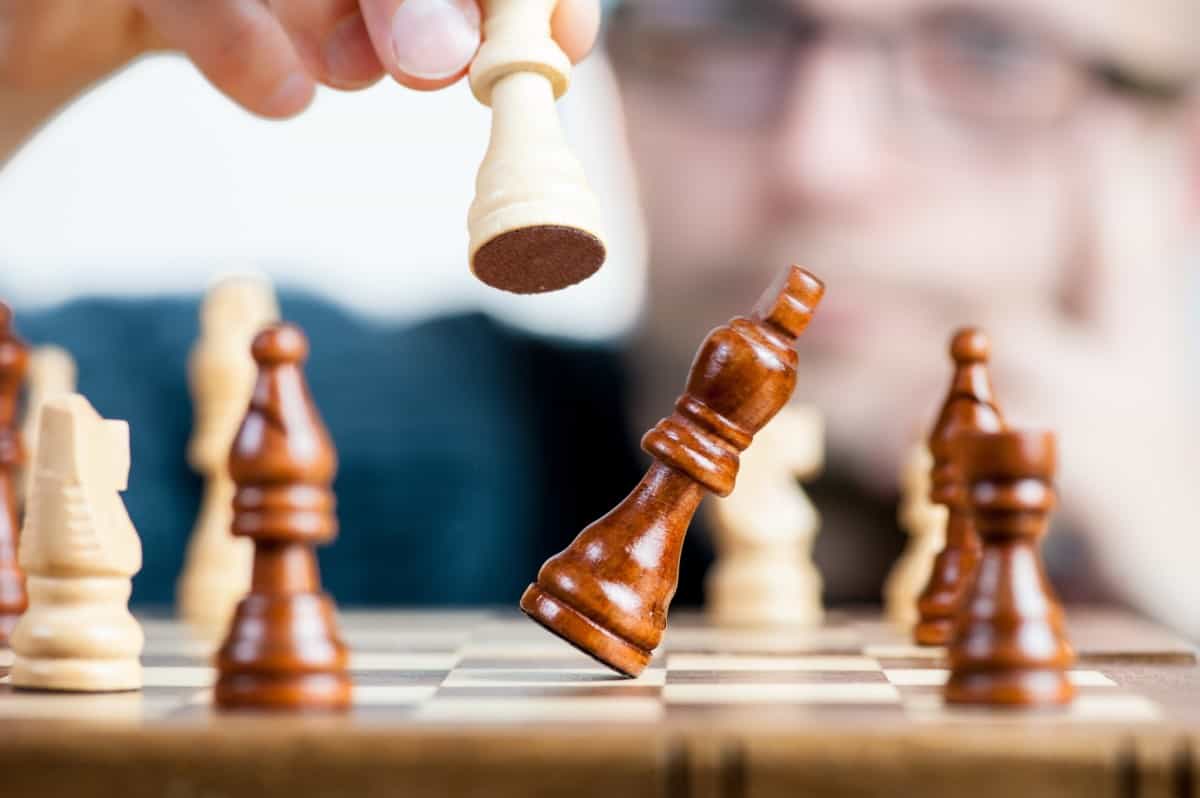