A mosquito helped me learn 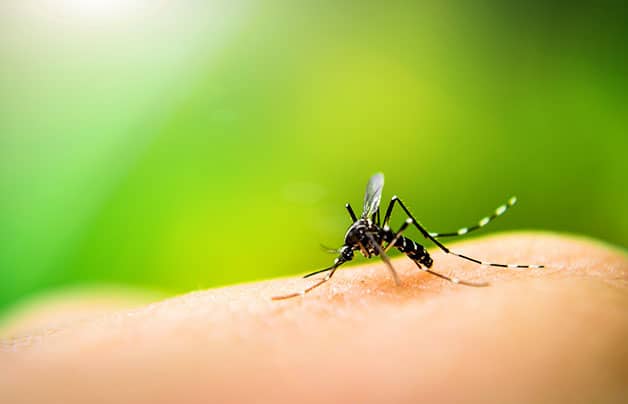 One night after doing some regular practice, I was was just lying in bed, still awake, trying to be inward and experience the changes of Qi in my body. A mozzie (that’s what we call mosquitos in Melbourne) came buzzing around. I noticed that as soon as I became aware of the buzzing around me, my focus moved from internal to external. Even though I was in a calm, relaxed and natural state, my state had changed – from focussing inward to focusing on the mozzie. So, therefore, the mind and Qi was also external. As soon as it happened, I realised that there is always more to work on. So cool!!

Two nights later my friend the mozzie came back to play. I stayed inward, focussing on myself and my internal state. I guess it must have worked – the bites on my arm the next moring were a testament to my ability to let whatever is external to me just be.

A week later, after one of Melbourne’s very hot days, the people of the house across the road decided to have a few drinks outside. At 10pm they turned the music up. What a challenge. But, I was asleep in 20 minutes ! Very good for me and a new record. This would never have been possible prior to doing Qigong and REN XUE. I am amazed at the changes that consistently come about.